How drone technology is making waves 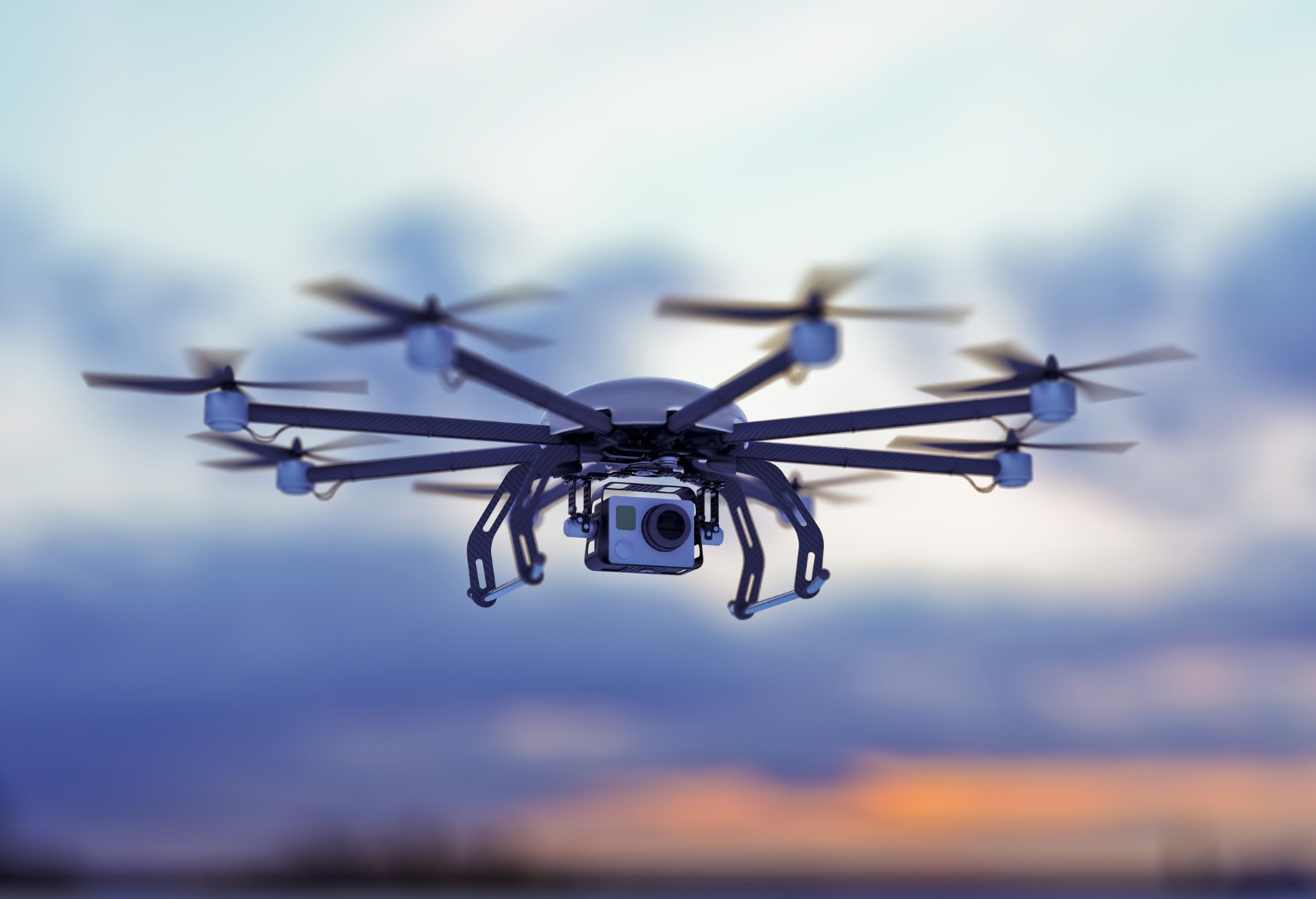 As BIBA brokers, we are in the position to offer competitive, specialised drone insurance.

Drone technology for commercial use

Drone technology is becoming increasingly common for business purposes in areas such as agriculture, emergency services, media and maritime. Drones were originally developed for government and military operations, however, the growth and prevalence of their use in the commercial industry is now looking to surpass that of defence.

Impact on the Maritime Industry

We’ve taken a look at the particular impact drone technology has made on the maritime industry, to demonstrate how its use has paved a way for extensive changes in safety, efficiency and cost reduction with huge potential for further change in the future. At the moment, the technology is focused on services surrounding inspecting and surveillance, however, developers are working on adapting them to carry heavy loads and travel lengthier distances to expand their potential.

The benefit of using drones is that they are able to access areas where humans cannot safely access, which in turn reduces the need to conduct risky operations. They are currently replacing the need for human inspections, performing routine maintenance checks and conducting previously hazardous tank inspections.

One of the biggest threats when working at sea is being exposed to dangerous gases, as they are often unidentifiable until it’s too late. The use of drone technology can negate this risk as the drone can access the tank beforehand to determine if it’s is safe to enter and establish if access is even required.

Drones are also beneficial to shipping companies in regards to avoiding hazards like whales, pirates and icebergs. They can capture imagery from over 30km away which means the ship will have time to identify and avoid any hazards before they become a problem.

Regardless of safety limitations, there are some areas in which humans cannot access or can only access with extensive safety precautions. This has previously meant that certain hard-to-reach areas cannot easily be maintained or monitored. Drones are now being used to access these, to check elements like structural integrity and conduct maintenance checks. They can deliver the results by video feedback, making it much quicker, safer and more cost-effective to ensure all areas of a vessel are safe.

Drone technology serves to reduce costs as drones don’t require training or extensive equipment. In some hard-to-reach areas, helicopter or plane surveys were previously necessary, meaning each surveillance operation could prove very costly. Now, drones can be used in place of these, providing a much more cost-effective option. Maritime companies are now in the process of using drones in place of launch boats, which could serve to reduce costs by up to 90% for vessel operations and ship managers.

The cover we will now be able to offer includes cover for areas such as physical loss or damage, third party liability, property damage liability and areas such as invasion of privacy and noise liability.