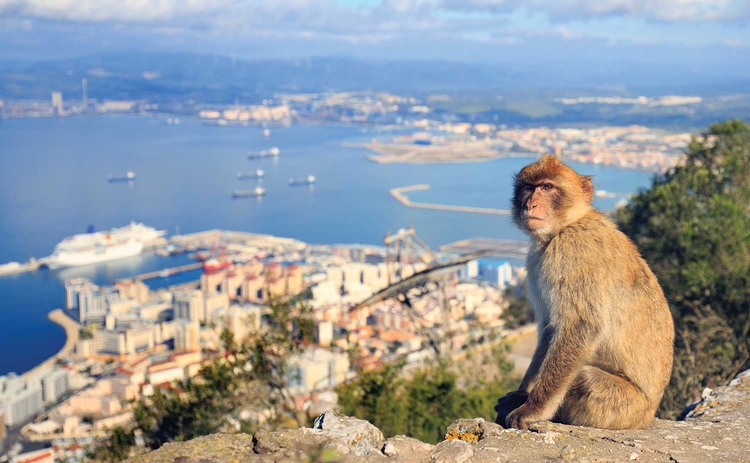 Another sad tale of an insurer going to the wall, but is it a surprise when you can avoid the UK’s stringent financial controls by registering in places such as Gibraltar?
‍

The Financial Services Compensation Scheme (FSCS) has declared that Prometheus Insurance Company (PICL) failed on 27 January 2021. The company was previously trading as Tradewise Insurance Company. A statement on the company website confirmed that the insurer was unable to meet its claims obligations. It stated: “The available assets of the Company are insufficient to meet insurance claims in full. The Administrator proposes, subject to the approval of creditors, to settle insurance creditor (source - www.insuranceage.co.uk)

‍
Wouldn’t it be better if the financial security of the insurer was checked before placing your insurance? We, at Parkers NEVER place business with unrated or poorly rated insurers.

The fact that they are registered with the Association of British Insurers and regulated by the Financial Conduct Authority would be a good indicator and companies such as AM Best and Standard & Poors provide readily available financial assessments of each insurer.

The role of a broker should not just be about finding the lowest premium. It also be to make sure you have the correct cover with a financially stable Insurer ?

A broker will carry these checks out for you meaning you have one less thing to worry about.